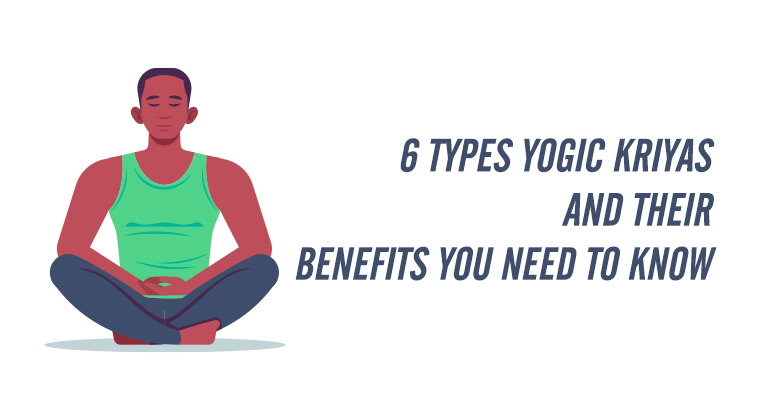 6 Types Yogic kriyas and Their Benefits You Need to Know

The word shatkarma in Sanskrit stands for six actions. This is also known as the Shatkriyas and is a part of hatha yoga. This prepares the body for moksha. This is also considered as the stage of preliminary cleaning of the body. Practicing this form of yoga will give one a huge range of diseases free life. This clears the body from many types of impurities which can be really harmful to the body. Also practicing this form of yoga helps one stay fit and healthy. There are thus the six yogic purification techniques (kriyas) according to the “Hatha Yoga Pradipika”. This helps in removing any sort of object which blocks the prana to flow inside the body. The practice of shatkarma will make one absolutely ready for pranayama and meditation as it cleanses the body internally which helps the body to achieve what it wants. The shatkarma should thus be learned and should be definitely practiced under someone who is highly experienced.

Shatkarma Benefits are immense to be talked about and therefore in this article, we will only talk about some of the most important benefits of Yoga Kriyas. The vital part of the Shatkarma is that it brings about a complete form of transformation in a person who practices it with sincerity and regularly. Be it a physical change or inner the yoga kriyas does it both. Some of the common benefits of the yoga kriyas are:-balancing of emotions, enhancing concentration level, wisdom, increased level of energy, mental calm, and peace, inspiration, and self-realization.

Thus we see how all the 6 types entirely clean the entire body.

Types of Yogic Kriyas and their benefits:-

This is one of the best yoga in kriya yoga and this yoga is based on the navel movements. This yoga enhances the internal organs and is beneficial for the lower portion of the body especially the stomach region. There are mainly four types of Nauli Kriya and each has its benefits. The four types of nauli kriya are  Uddhiyana Bandha,  Vamanauli, South Nauli, Madhyama Nauli. In the nauli kriya, one has to pay most of their attention to the breathing and its controlling. Here the breathing is stopped, and then it is held and finally exhaled.

This yoga specifically works for the internal organs, abdominal muscles, and stomach. This will help in digestion to some extent and then finally will increase the appetite. Many problems of the stomach, liver problems, and spleen diseases are removed by this yoga.

One of the most important among all the 6 yoga’s the dhauti kriya or the dhoti kriya is that form of yoga that is a part of the hatha yoga. This yoga is specifically meant for the clearance of the digestive tract. Anyone who is having any sort of problem in their digestion can practice this form of yoga. All sorts of stomach-related problems will be eradicated in the stomach if one practices this form of yoga. Yoga might be slightly difficult at the beginning but eventually, with practice, one will surely be an expert in it and will receive high benefits in form of digestion and a cleaner stomach, which helps reduce problems of acidity, gas, constipation, digestion, etc.

Neti Kriya which is mainly for the upper nasal part is also known as the Jala Neti kriya or Saline Nasal Irrigation yoga which is mainly done to keep the breathing clean and fresh. This yoga is also performed to keep the nasal passage or the inhaling clean and fresh which in order removes all the toxic substances from the nasal area. This can also be considered as the basic yoga or practice to practice and start pranayama. This yoga keeps one safe and secure from sinus, cold, pollution, etc.

This is highly beneficial to prevent oneself from cold and cough and this kills all the bacteria that are present in the nasal area. This kriya will also help one to keep his or her hair black as one is heading towards aging followed by curing insomnia.

The Vasti kriya is usually performed for the benefit of the digestive system and the lower abdominal part of the body.  This cleanses the lower part of the body and thus gives a better and healthy lifestyle. Anyone who is suffering from any sort of constipation can practice this yoga to get relief from such issues. Also, this yoga cleanses the stomach which generally reduces half of the problems in the lower abdomen. Diseases that are related to a problem like Vata, Pitta, Kapha are resolved or cured by practicing this form of yoga. Also, the vasti kriya is very easy to perform which if practice regularly has a very high effect on the body. The navel area is a very important part of the body and cleaning is of high importance.

This form of yoga is done to awaken the brain and its centers before any other sort of yoga or asana like the pranayama. This helps in proper inhalation and exhalation and is a breathing technique.  The inhalation is also known as the Puraka which is normal and simple performed the way normal inhaling process is done but the exhalation is very forceful and rapid with pressure in the process. In the entire process, there is no scenario for holding the breath is done. Only it is followed by exhalation and inhalation. There are several benefits of this yoga and they are: – increases focus or concentration in several different things as it helps in clearing the mind also improves the way one controls his or her thoughts. It also helps in reducing the risk of having hernias which are very common in today’s world. Then lastly it also purifies the nervous system alongside the pranic channels.

The best exercise for one’s eyes and concentration is the trataka kriya yoga which means constantly gazing at a certain point and a certain object. This works on the eye muscles and thus helps in the concentration of the eyes followed by improving any sort of problem in the eyes. This has to be done by focusing on any object constantly without moving from the position you are sitting on. This has to be done at least or a minute to three and regular practice of the trataka kriya will eventually give one the desired results. This can be done up to 20 minutes regularly to get the best results possible.

Thus these were the 6 kriya yoga’s and their respective benefits. Practicing them regularly will give one the desired results and best effect. 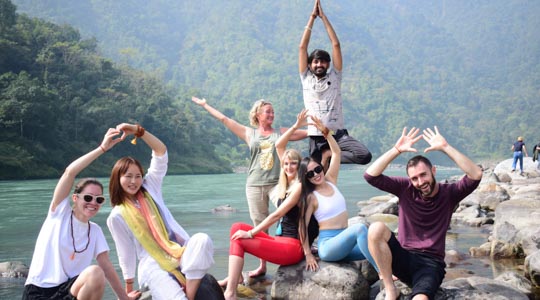 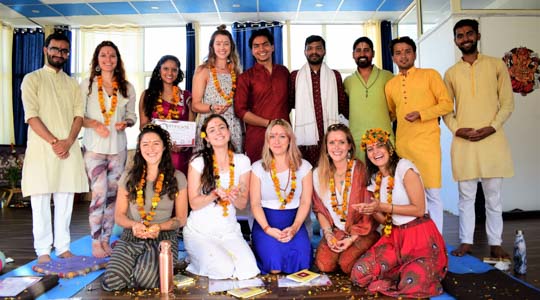 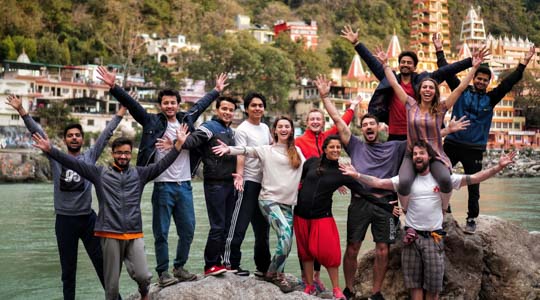 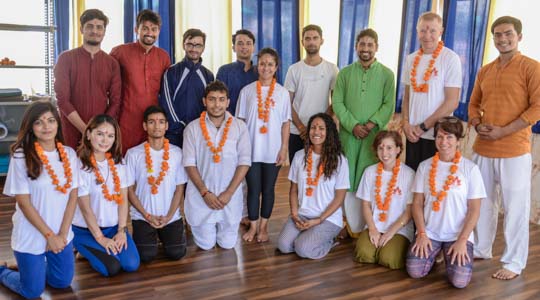 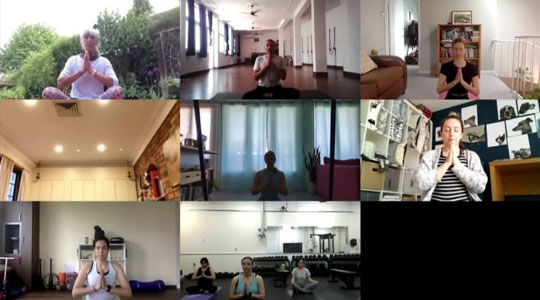